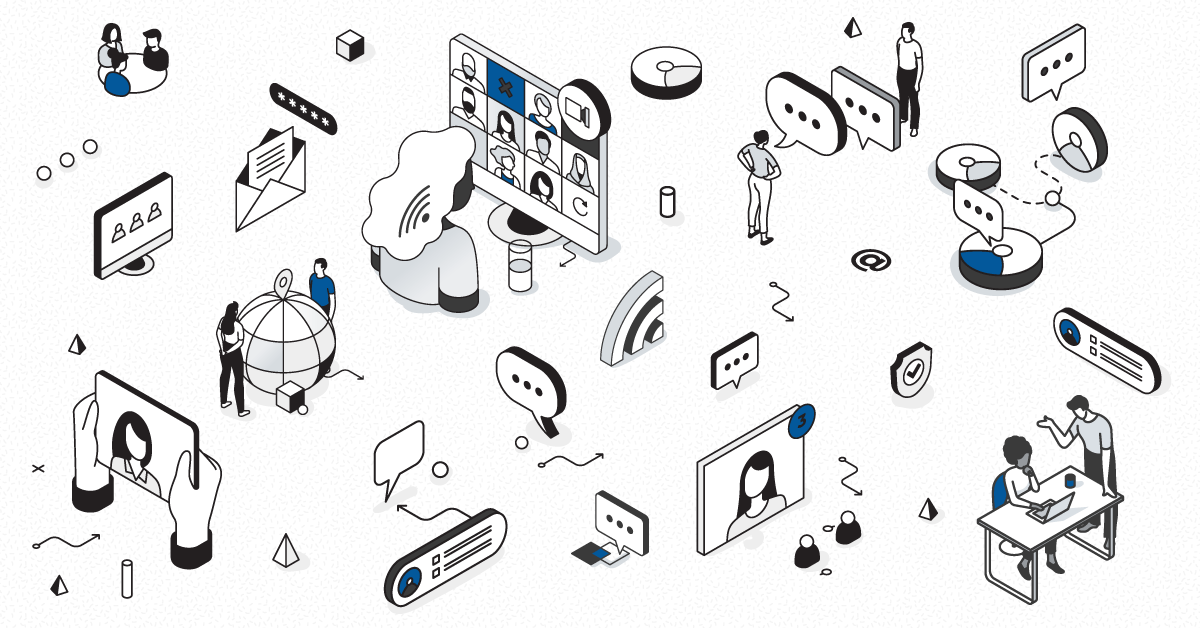 Bermuda College is “the” community college and the only higher education institution in Bermuda. The college was established in 1974, has almost 1400 students, and 52 staff and has a campus that is spread out over 26 acres. Applied Computer Technologies (ACT) is Bermuda’s largest Information Technology (IT) Company. With over 55 employees including a fully diversified IT Professional division focused on Microsoft/Networking/Infrastructure solutions, ACT is well suited to meet all of the corporate needs of current and future clients. Established in 1983, ACT has served the Bermuda corporate market for over 30 years. With Martello’s Vantage DX, this college was able to solve its voice quality problem.

Bermuda College has been a satisfied ACT customer for many years and is also a Mitel telephony user. In Spring 2019, the College began experiencing regular call quality issues on external and internal calls. Any call for more than a minute would have robotic-sounding voices and the call would almost drop out before returning to normal after a couple of minutes. The issue was further complicated by the fact that it was not consistent (sometimes it would be every other call, sometimes it would start after 2 minutes) making the troubleshooting process trickier. As one might imagine, the College was frustrated and concerned about its business continuity.

Voice quality can be impacted by many different variables and in a complex network, just the time it takes to isolate the issue can consume valuable resources. For most, troubleshooting voice quality (VQ) problems take time, can be difficult to pinpoint and is a constant challenge for IT professionals. Often, these issues arise because of other problems on the network but the bottom line is that it’s the Vendor’s responsibility to find and fix them.

For weeks there was finger-pointing between the telephony team and the network team as the exact issue was not clear and the Mitel logs only went back a short time making it difficult to determine when the issue started. ACT was able to rule out the telephony system as the culprit by using call quality statistics in MPA to determine the exact time frame for when the issue started. The detailed voice quality reports pinpoint exactly where issues lie, eliminating the laborious and excessive use of resources to locate the issue. Armed with MPA graphs and reports, ACT was able to convince the networking team that the issue was in the network and not with the phone system. As the networking team made changes (“fixes”) to the network, ACT used MPA to verify if the changes improved VQ without actually having to go onsite.

The issue was quickly identified as a network loop caused by someone plugging a device into the network. MPA was able to verify the fix by indicating “all green” on the graphs. Without using MPA, the verification method would have taken considerable time as end-user feedback from the College would be required.

Networks are increasingly complex and users need to have clear visibility across their network using real-time monitoring tools like MPA. MPA gave ACT the confidence in knowing that the poor VQ issues were actually caused by a network issue and not a telephony issue. Although not required, ACT did some onsite troubleshooting, to further prove to the networking team that the phones and phone system were definitely not the cause of the issue. Once the network issue was found and resolved, MPA confirmed that VQ had been restored. The customer hasn’t raised any further issues since.

For ACT, they were able to quickly determine the issue was not with the Mitel system. Without MPA, they could have spent weeks or even months testing and troubleshooting the telephony system looking for a problem that never existed! Considerable costs were avoided (ie: employee time, vehicle expenses, fuel costs, equipment use, tools and so on) and they were able to maintain their high-quality service level to an important customer.

Since the incident, ACT has elected to initiate the MPA Comprehensive NOC dashboard which projects the status of all their customers in one view on a large whiteboard at their facility. The NOC dashboard includes a location map of all clients, the real-time status of each client, a filterable alarm panel, voice quality and SIP voice quality panels. This now provides ACT with a global and comprehensive view of all their clients enabling them to react quickly or even be proactive to their client’s needs.

Look to solve your own voice quality issues. Contact one of our specialists today. 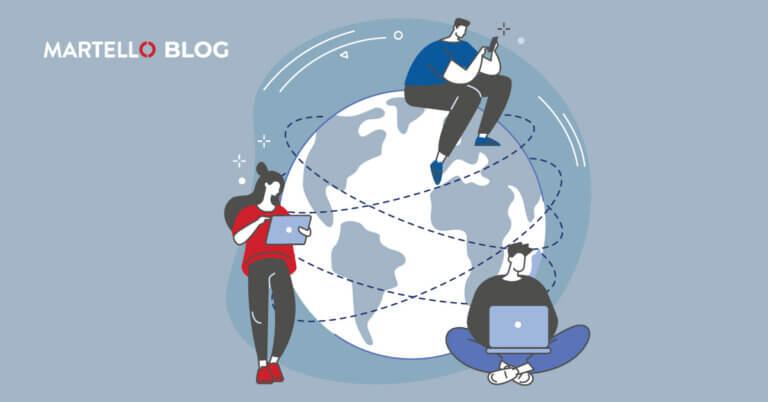 Microsoft does a great job investing in its network, to the point where it has the second-largest reach of any… 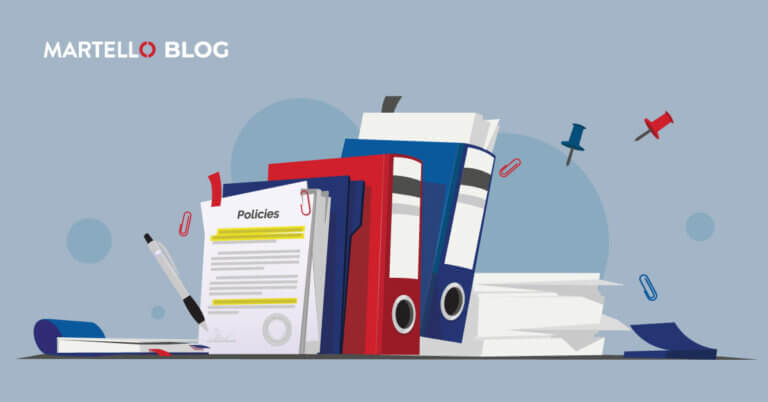 Like any piece of tech, sometimes things can go wrong on a Microsoft Teams call. But, as a business, you… 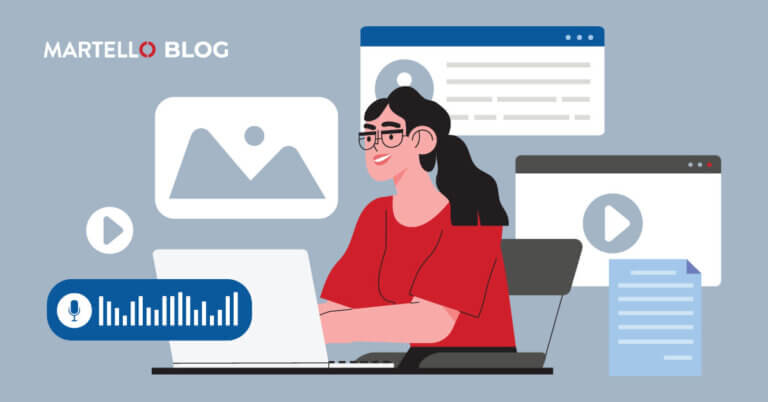